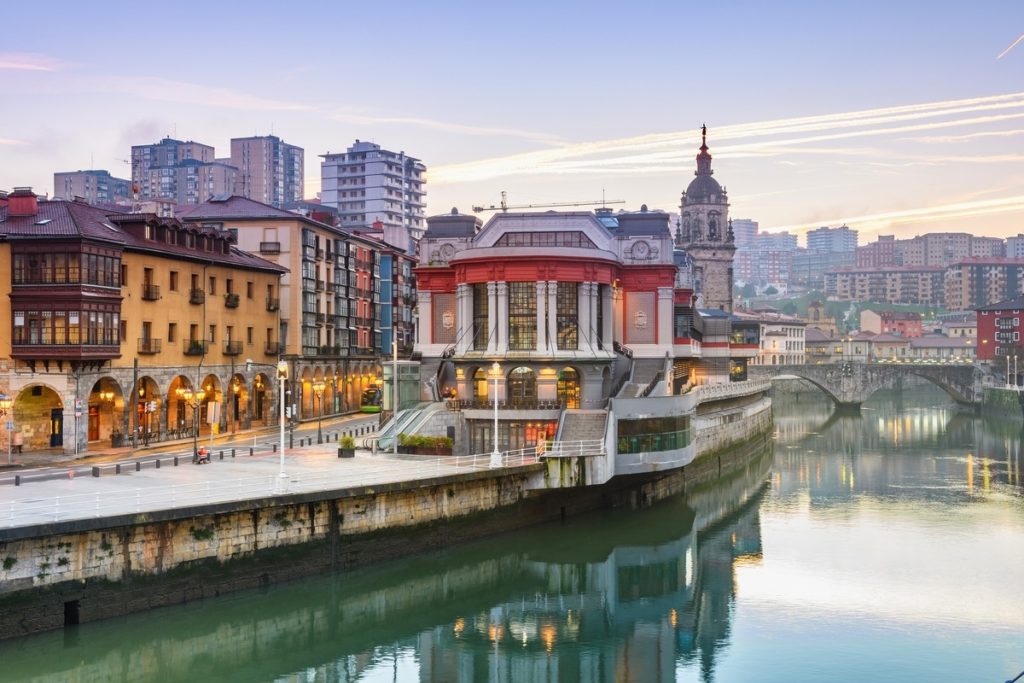 When in Bilbao you should not miss a visit to the Mercado de la Ribera, an emblematic market in the city located on the banks of the river Nervión. 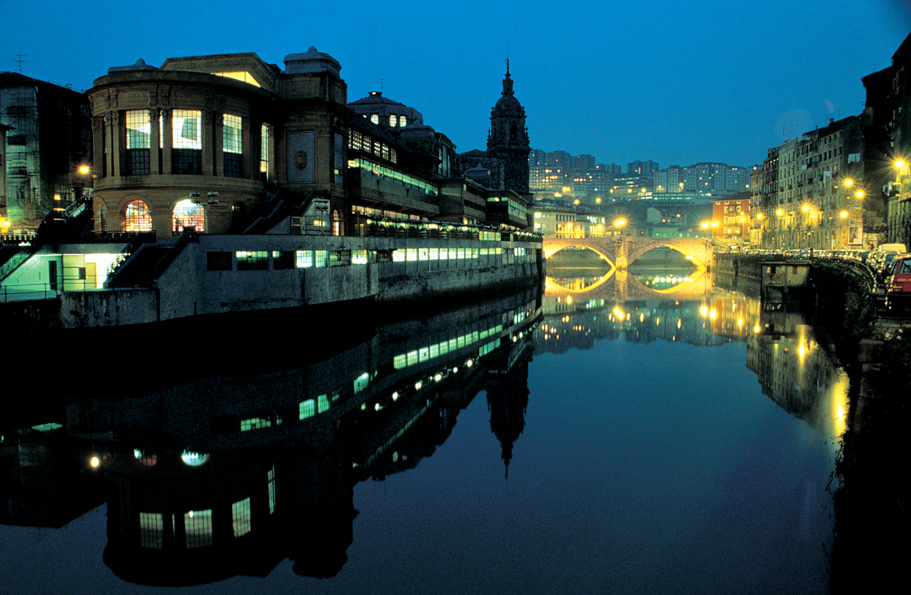 Designed and built in 1929 by the architect Pedro Ispizua, the Mercado de la Ribera represented a change in building design in Bilbao. Since it opened it has been – and still is – a major driver of economic and social activity in the city.
In 1990 it won a prize as the most complete municipal food market from the Guinness Book of Records, being the biggest in existence at the time in terms of number of traders and stalls.

With a surface area of over 10,000 square metres, the Mercado de la Ribera is one of the biggest covered markets in Europe and is a reference for the whole of Biscay. It recently re-opened after a major renovation that started in 2009, and keeps its essence and functionality as a market for people living nearby.

Although the new structure and tradition of this market can be considered a tourist attraction, the Mercado de la Ribera does not focus on attracting tourists, it continues to offer the quality produce that has always characterised it.
Visitors can find all kinds of high-quality foodstuffs from local producers, who bring them directly from their farms and market gardens.

In the renovation, the basement of the building was converted into a bar-restaurant with views over the river that can be enjoyed all year round. La Ribera Bilbao is a welcoming jazz café with a big glass window overlooking the river. Its range of dishes is unique, and live music accompanies them every night.

On the upper floor there is a gastrobar square where you can try a variety of cuisine (pintxos, gildas, hamburgers, dishes or international cooking) in a great atmosphere.

If, as well as tasting our cuisine, you would like to learn to cook it…Don’t miss the latest space opened in the Mercado de La Ribera: the cooking school.

This school and its gastronomy classroom offer short courses (one-day) and workshops for enthusiasts, and also complete gastronomic experiences, led by a chef from the Higher Catering School of Bilbao.

Consult the range of courses and cooking experiences available in the Mercado de La Ribera de Bilbao here, and reserve a place 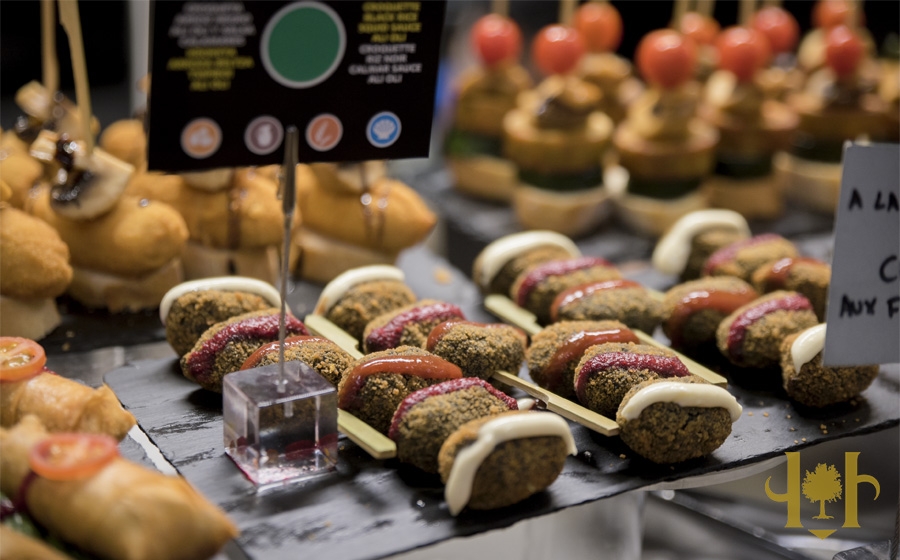 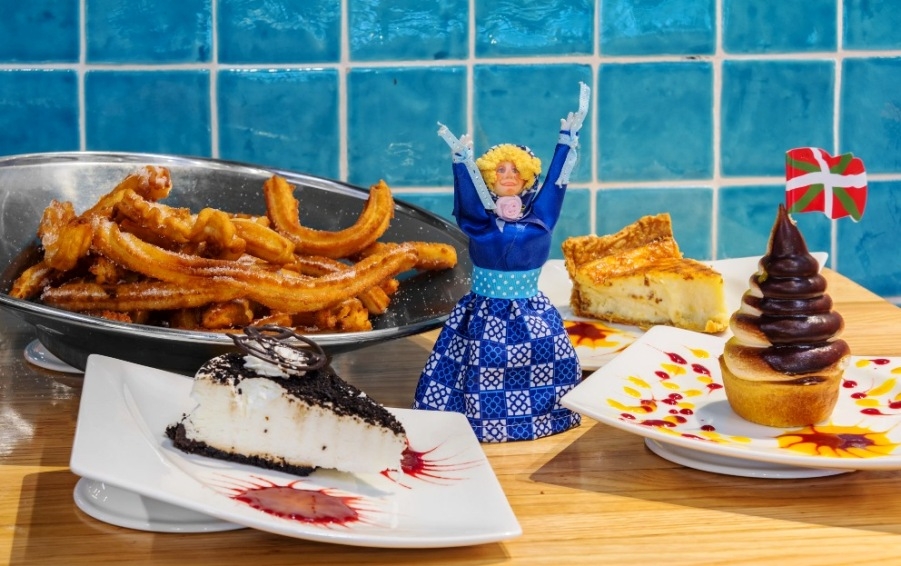 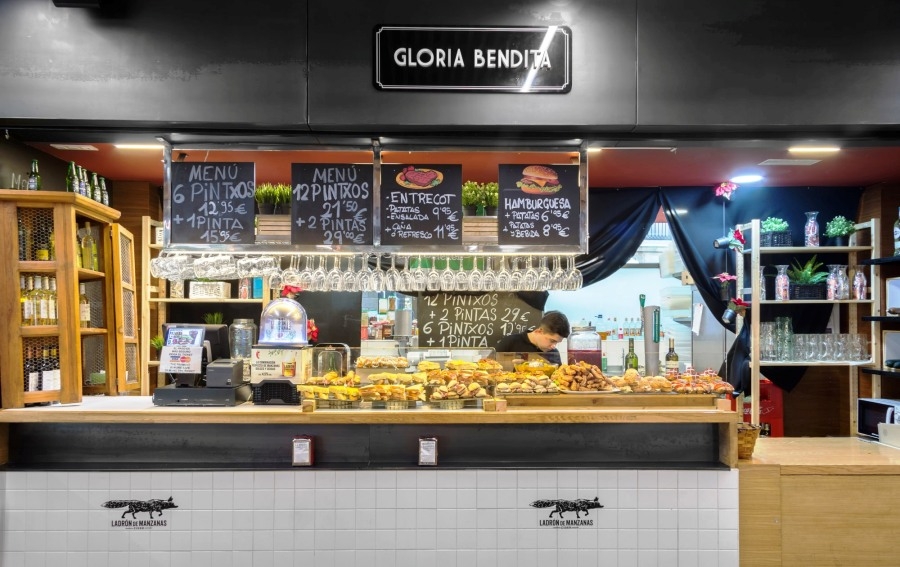 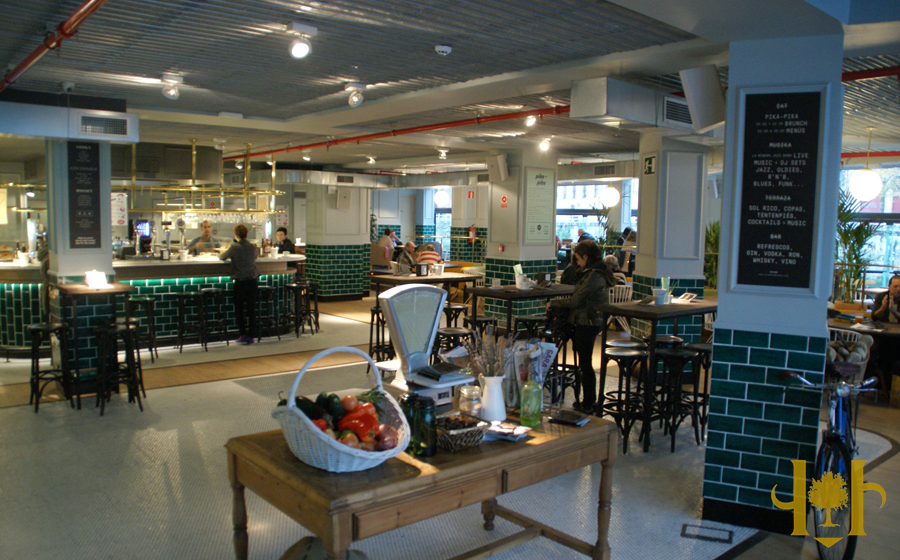 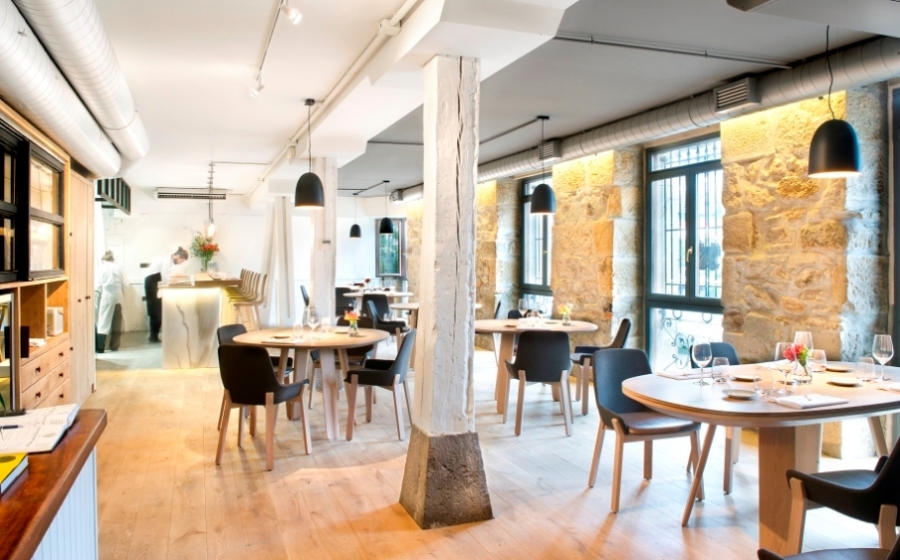 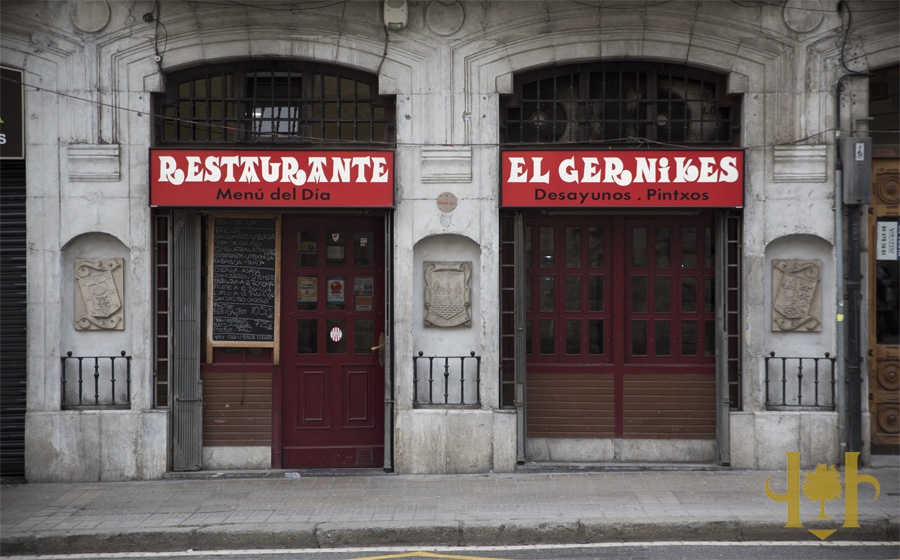 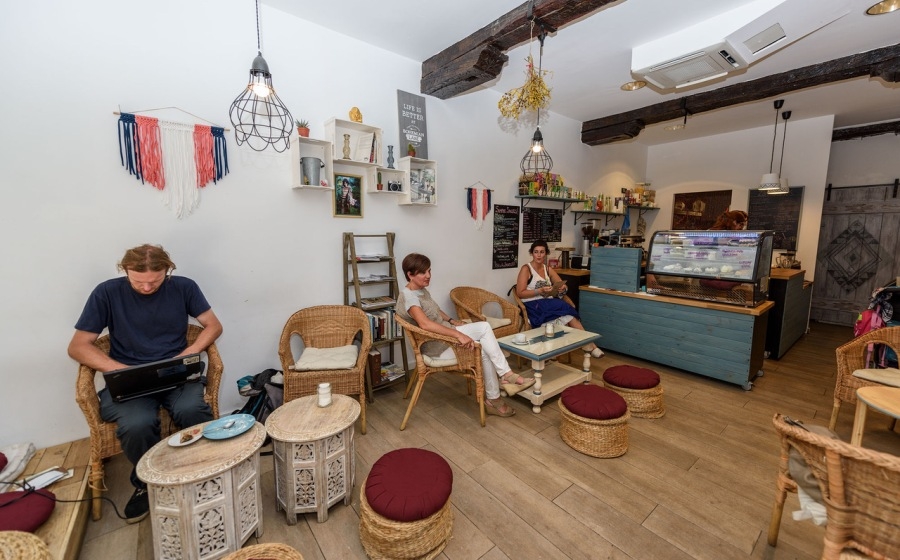 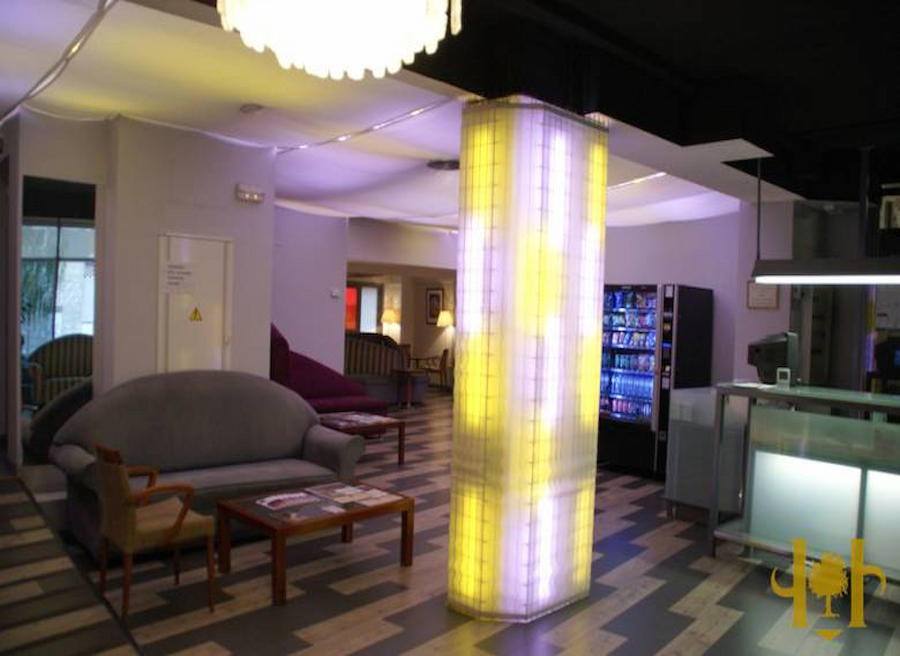 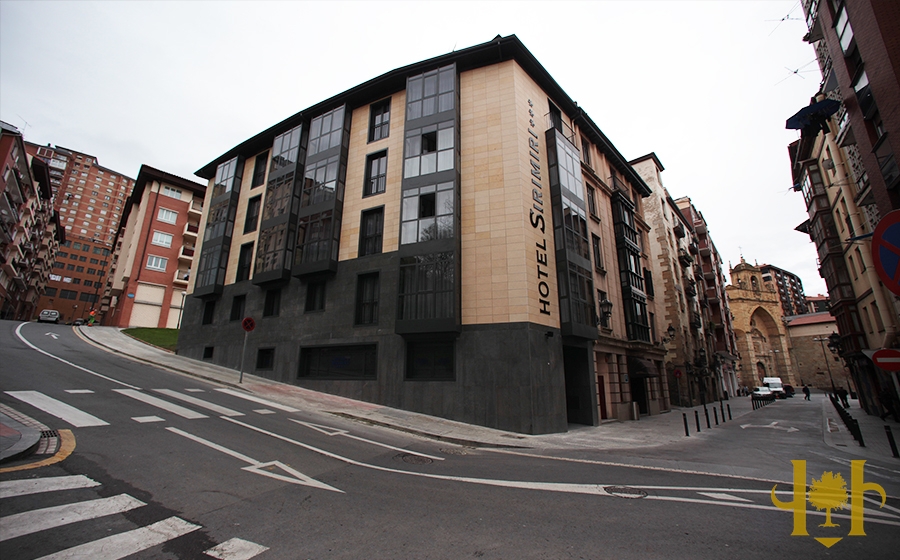 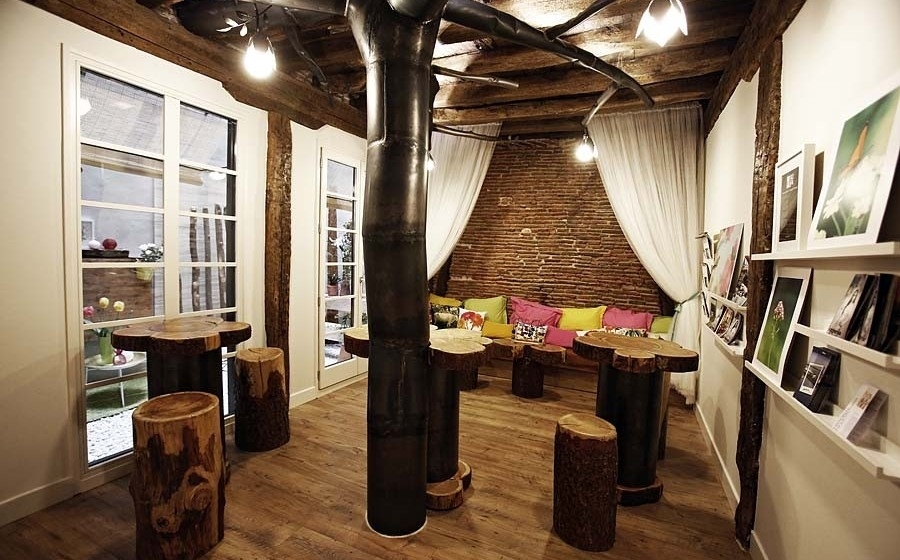 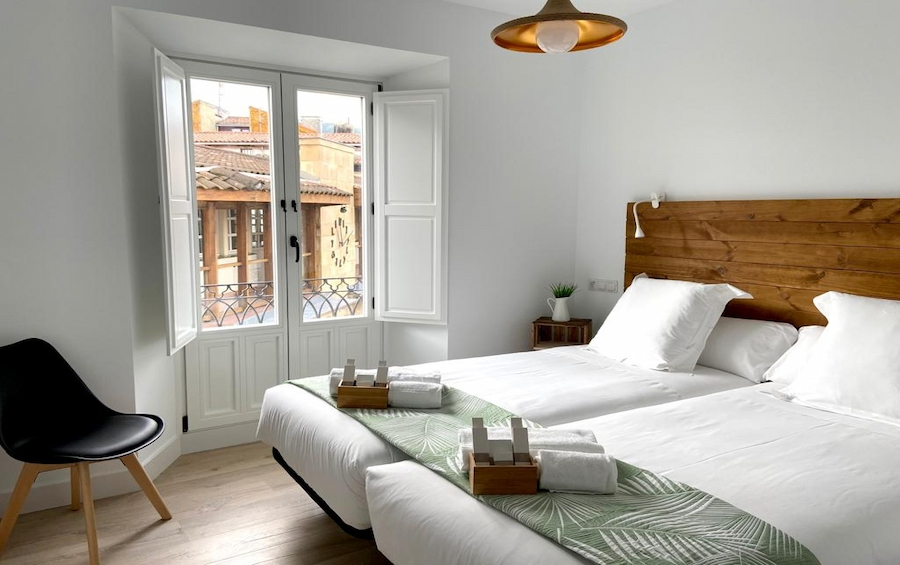 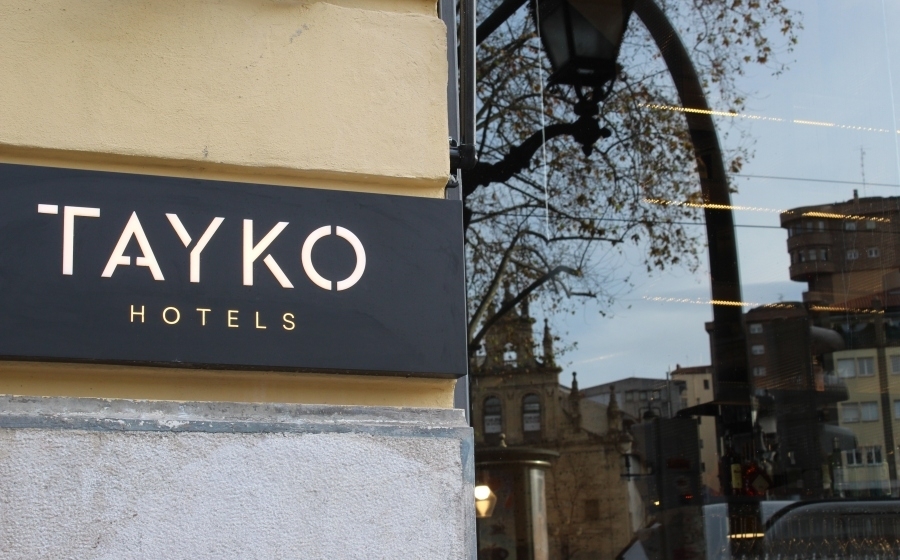 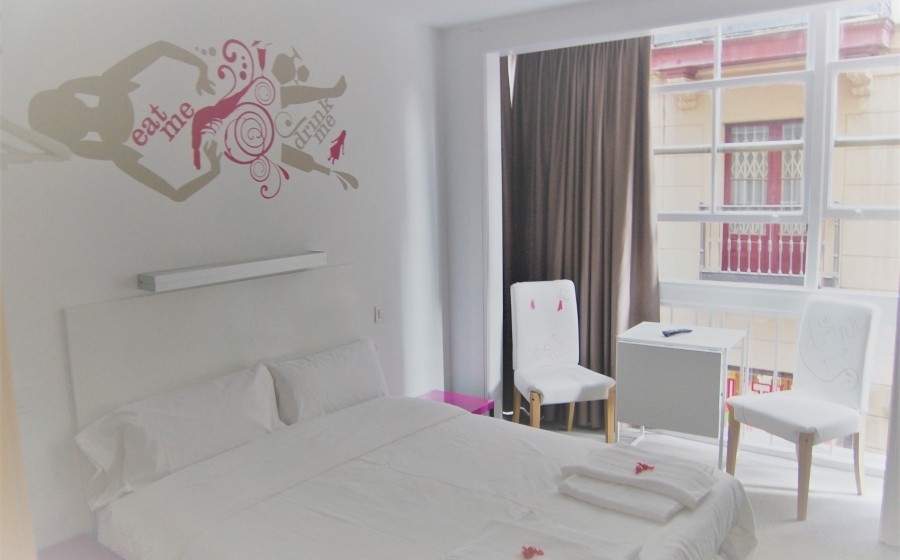 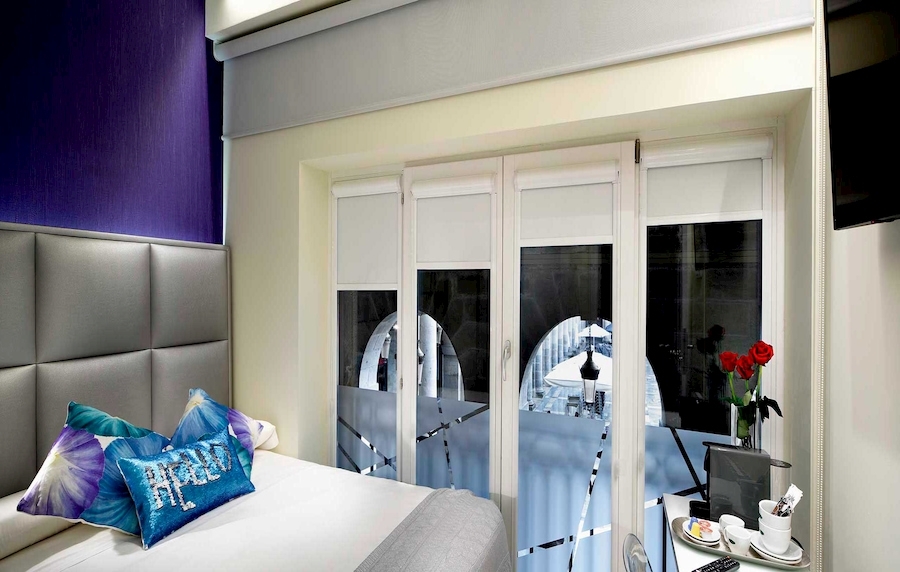 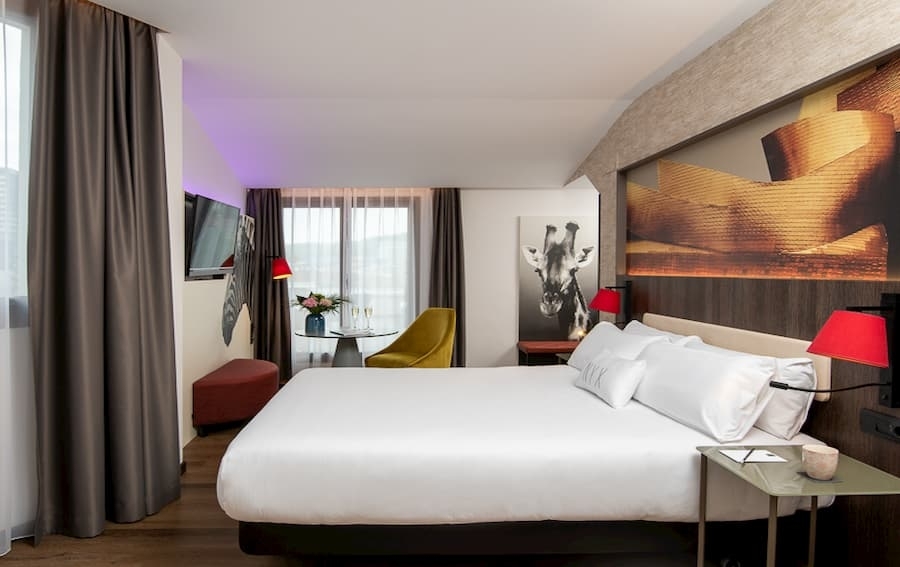