Speciality: Signature cuisine in which local produce prevails. We are characterized by the originality and freshness of our creations, without turning our backs on the most traditional cuisine.

We offer: A varied menu that changes seasonally. Our cellar contains more than 100 wine references that vary year after year. We also have a small bar where you can taste signature pintxos at any time.

Known for: Our “Championship Menu” (only on Thursday nights): A menu in which we present the pintxos that win prizes in the different championships. 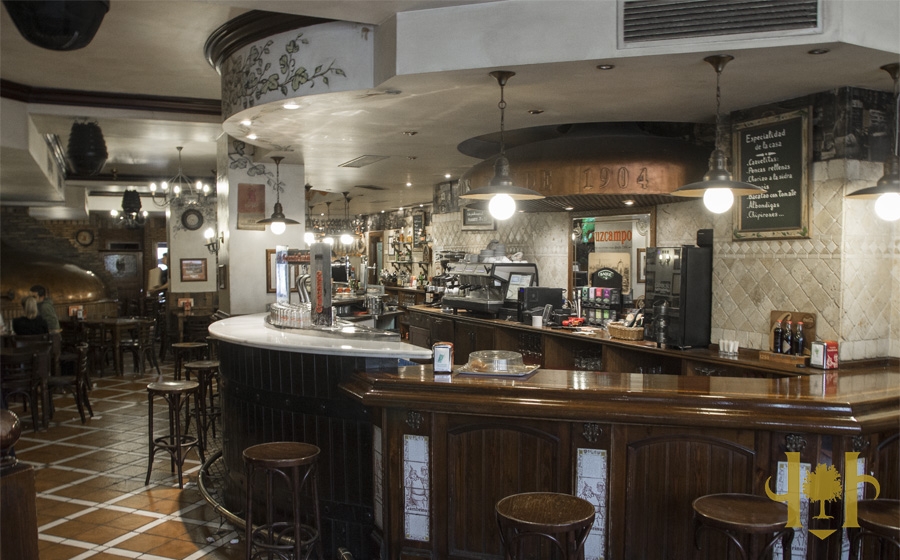 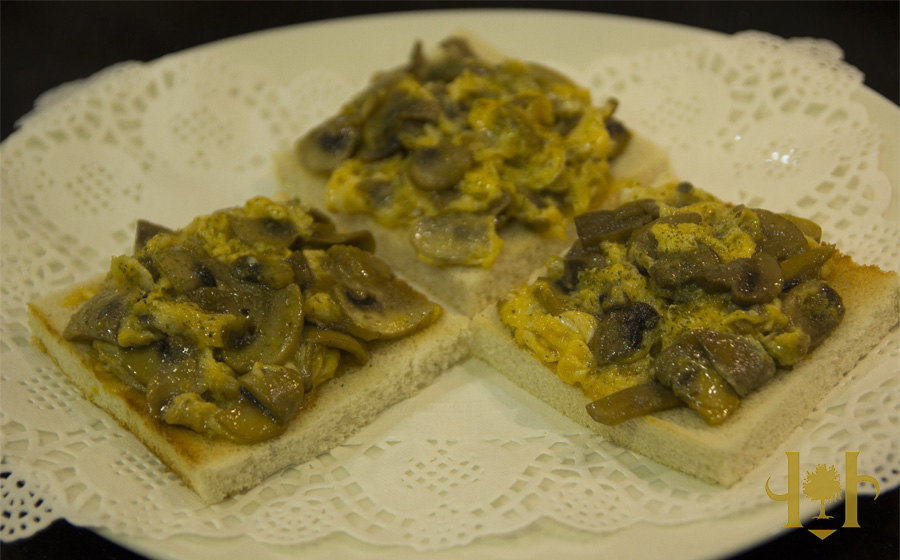 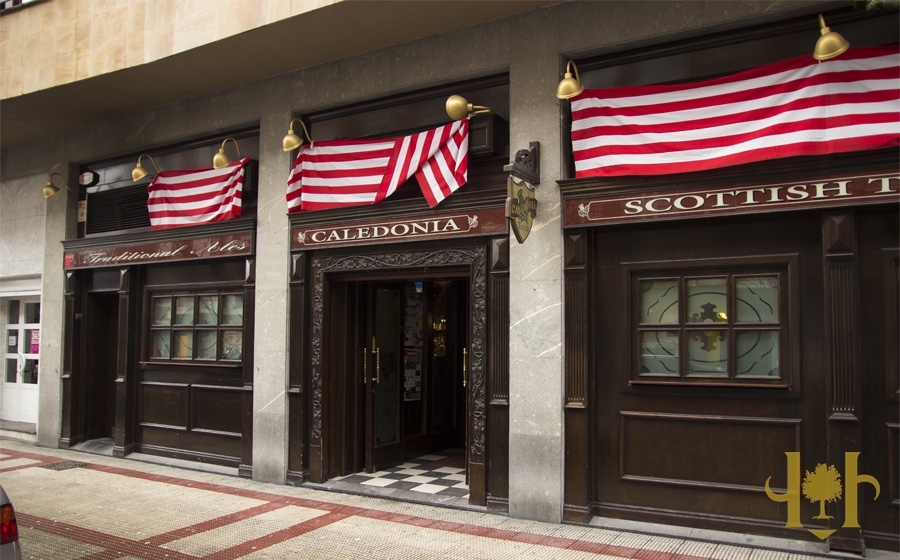 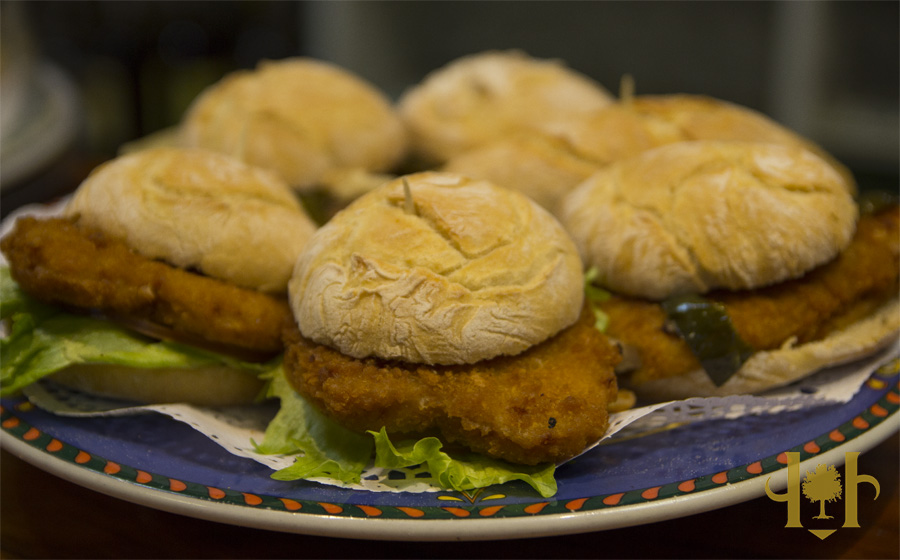 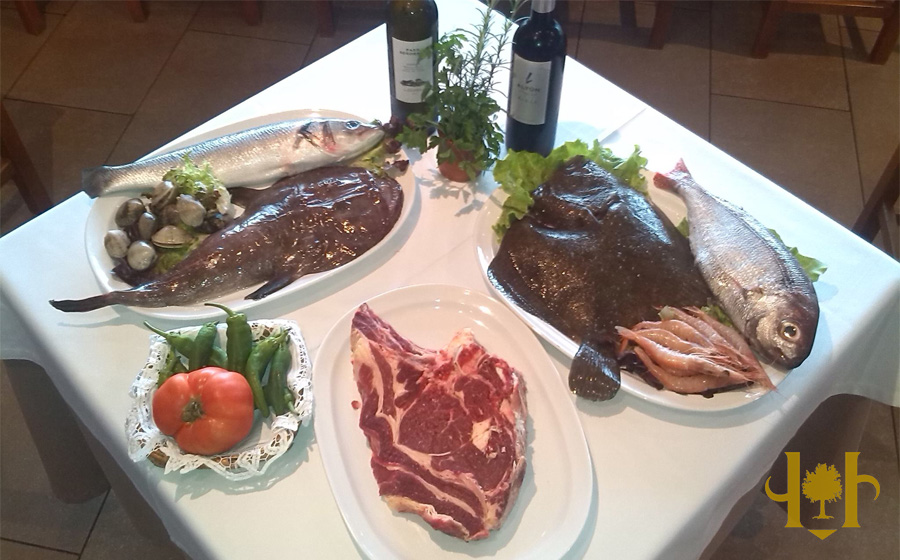 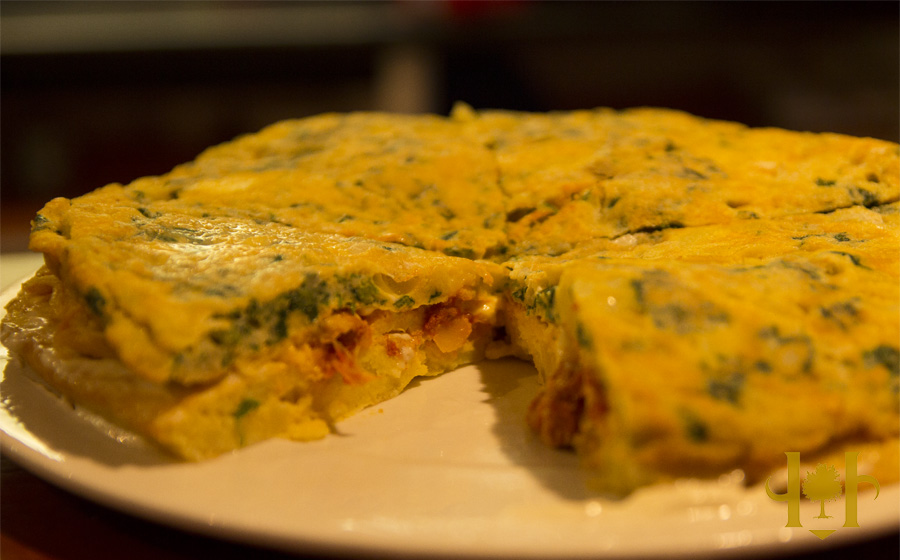 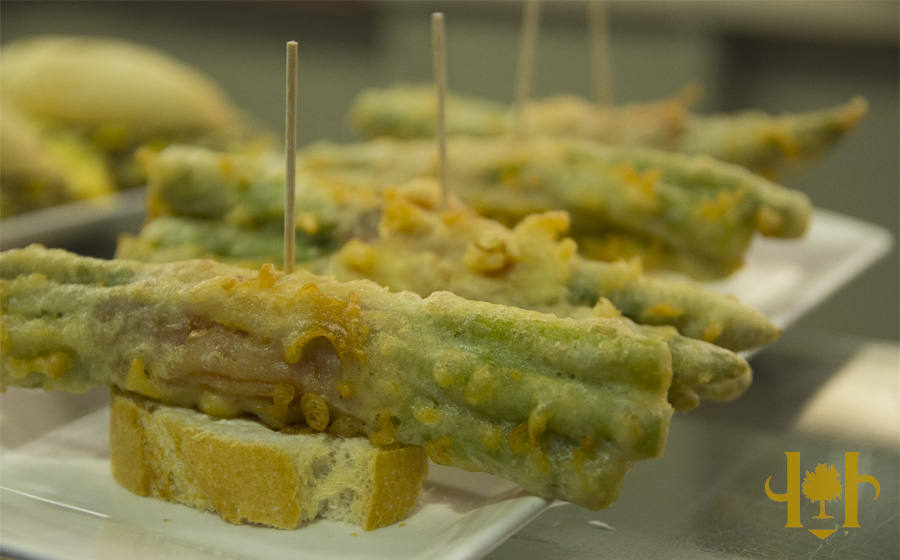 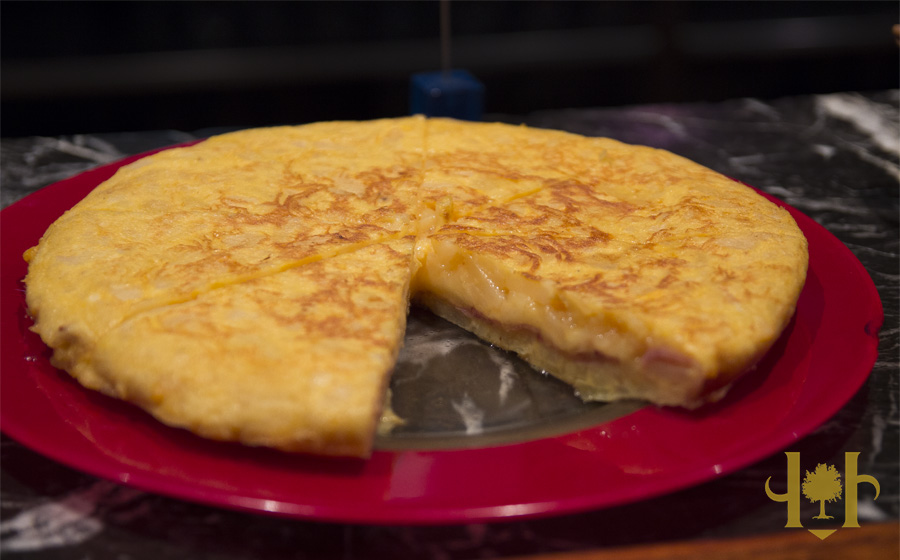 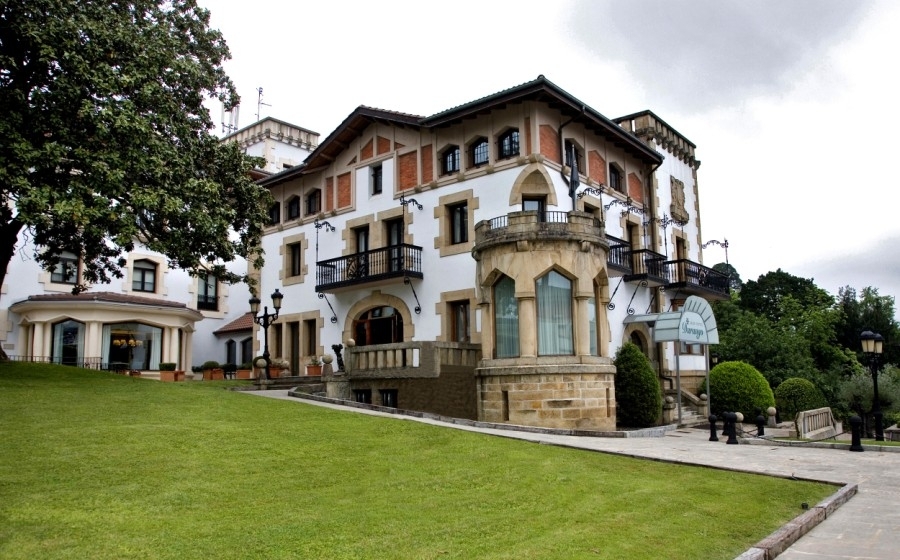 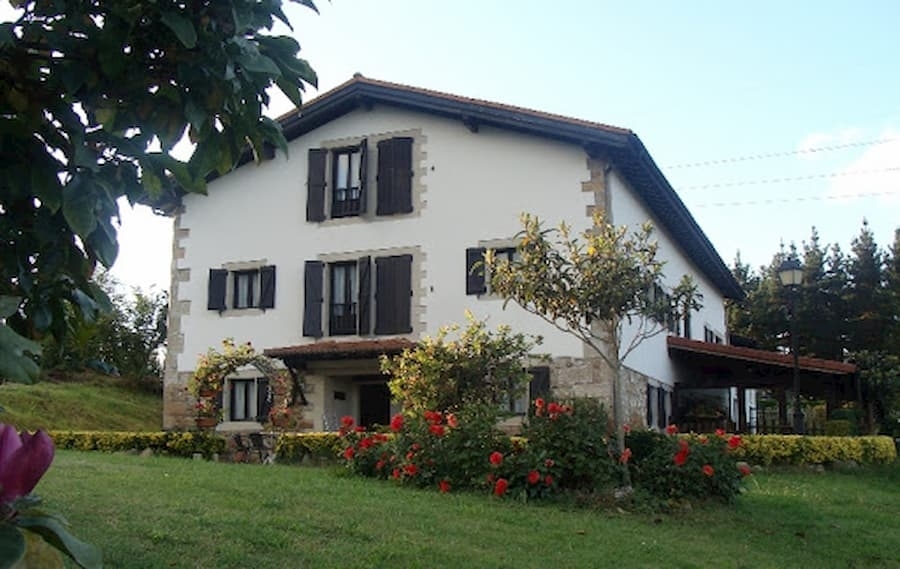 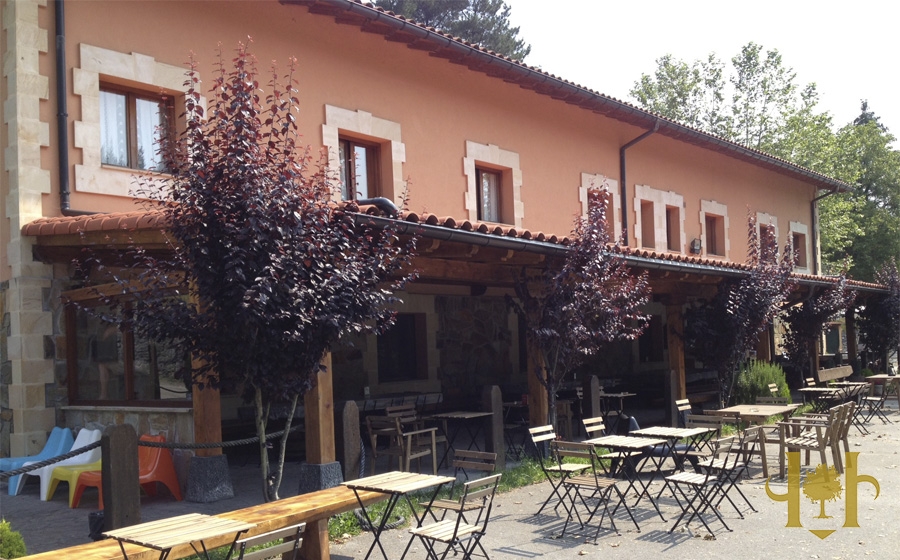 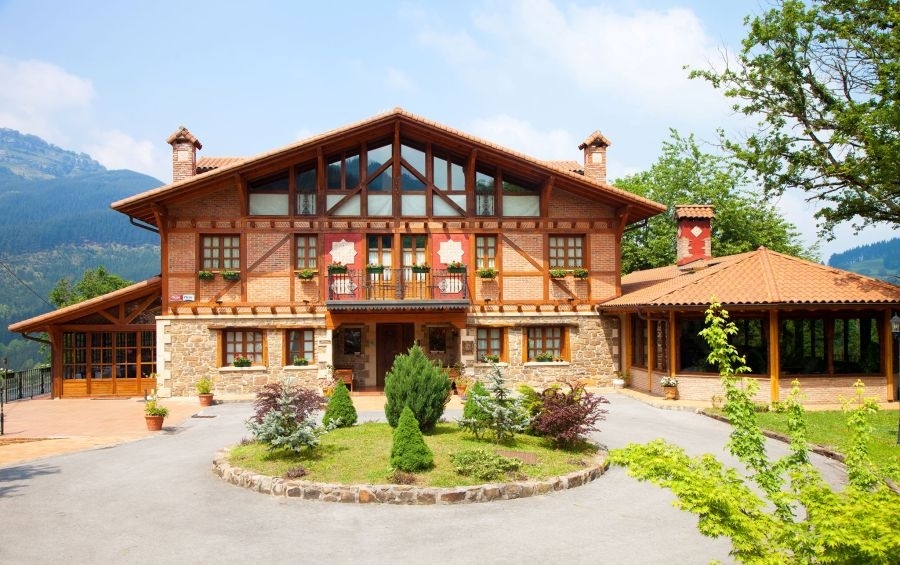 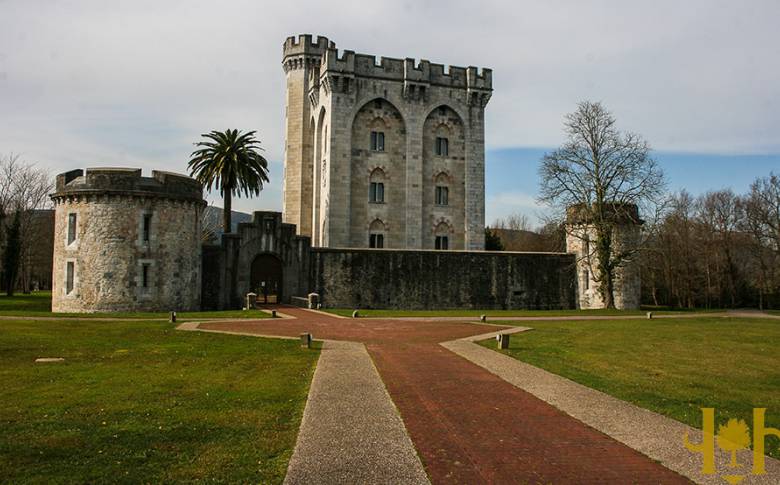 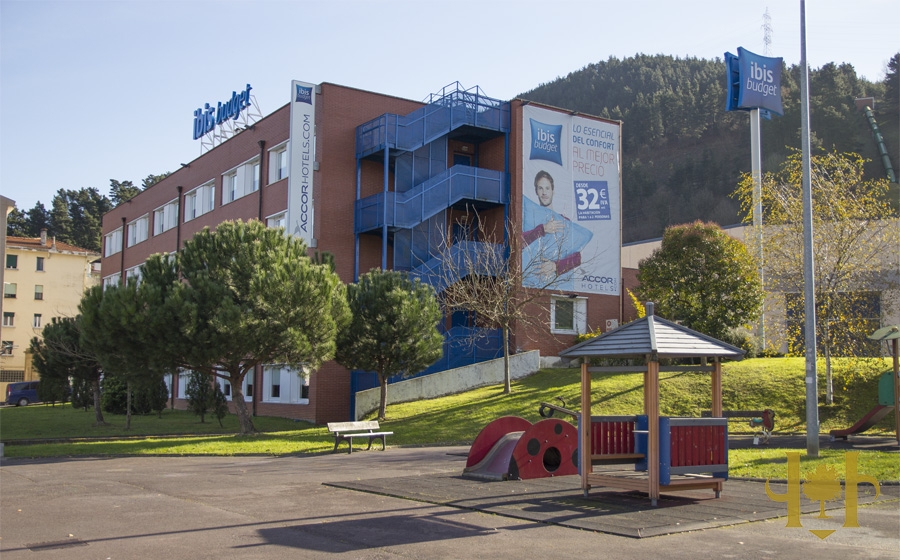